Brief summary of the paper: While obesity is widely recognized as a risk factor for cancer, survival among patients with cancer is often higher for obese than for lean individuals. Several hypotheses have been proposed to explain this “obesity paradox,” but no consensus has yet emerged. 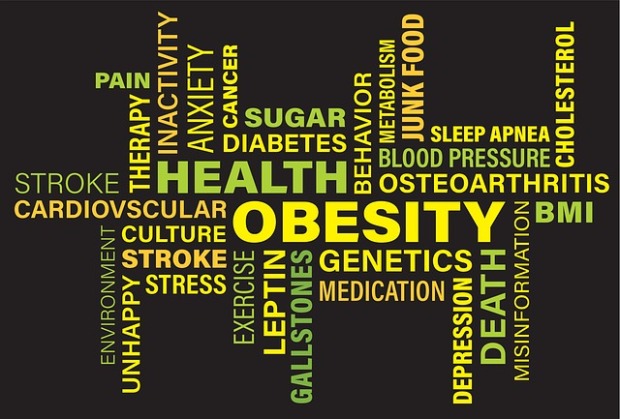 Here, we propose a novel hypothesis to add to this emerging debate which suggests that lean healthy persons present conditions unfavorable to malignant transformation, due to powerful natural defenses, whereby only rare but aggressive neoplasms can emerge and develop.

In contrast, obese persons present more favorable conditions for malignant transformation, because of several weight‐associated factors and less efficient natural defenses, leading to a larger quantity of neoplasms comprising both nonaggressive and aggressive ones to regularly emerge and progress.

If our hypothesis is correct, testing would require the consideration of the raw quantity, not the relative frequency, of aggressive cancers in obese patients compared with lean ones. We also discuss the possibility that in obese persons, nonaggressive malignancies may prevent the subsequent progression of aggressive cancers through negative competitive interactions between tumors.